The United Arab Emirates (UAE) has banned citizens from two more cities in Pakistan from obtaining tourist visas to the country.
According to 24News, this brings the total number of Pakistani cities on the blacklist to 24.

They say the problem started with the travel agent mafia.
The United Arab Emirates’ immigration authorities have added two more cities in Pakistan to a list of 22 previously banned from tourist visas. 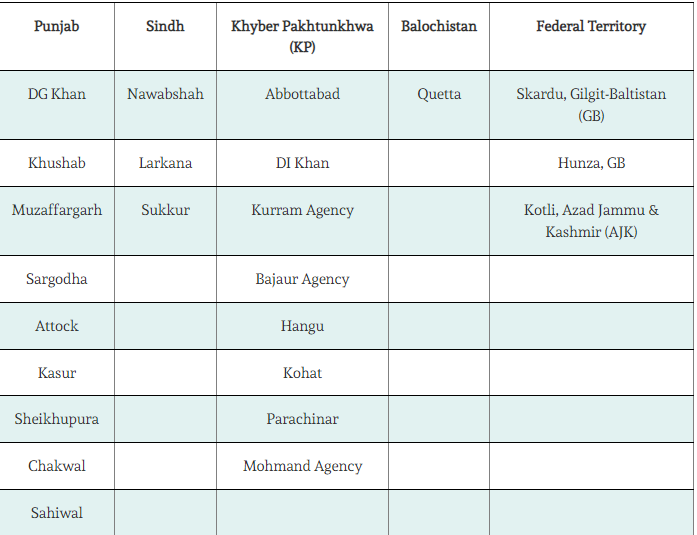 Details suggest that UAE imposed restrictions on residents of these cities due to visa fraud perpetrated by agents who told their clients they were being sent to the country on tourist visas when in fact they were being transferred to work visas.

Here, it’s worth noting that in August, the UAE deported around 80 Pakistanis for various reasons, including having fake return tickets.

I hope you have gained something from the above UAE Bans 2 More Pakistani Cities From Getting Visit Visas.Thank you for reading this information.